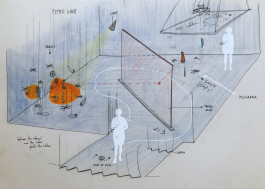 Borrowing from theater and film, between the adorned and the adorer falls the shadow uses fundamental visual narrative techniques to reveal the fragility and subjectivity of storytelling. This exhibition marks the final chapter of a larger investigation by the artist that started in 2017 and it features a multimedia installation spread out into two rooms. The front room shows glass, opaline, and tin sculptures that refract natural light along with a video piece and a mechanical sculpture. The second room includes a large hanging tapestry and a collection of shadows, holograms, and an assortment of hidden objects.

The hanging tapestry is the narrative spine of the project. Cristina Mejías began this multiyear exploration while on a residency in 2017 in the city of Maracaibo, Venezuela, near La Guajira, where Mejías came to know and connect with members of the Wayúu people, an indigenous community independently inhabiting the geographically harsh Guajira Peninsula straddling the Venezuela-Colombia border, on the Caribbean Sea coast. While the history of the Wayúu people is long and deserving of careful attention, Mejías focuses mostly on the ways the community continues to preserve their native language and many of their customs through oral narratives. The elders of the community are masters in the art of storytelling, an ability perhaps best demonstrated in the ways they chose to recite and document their dreams. In this process, elements of myths, reality, dreams, and legends end up in their skillful craftwork which it's mostly textile pieces (one of which hangs in the show).

In November of 2020, the artist recorded the process of carefully undoing some of the colorful embroideries that make up the shapes and characters on the tapestry revealing the bare white fabric but poking no holes. The 24-minute film greets the viewer as they walk into the gallery. Scanning the fabric in extreme close-up shots, the film slowly exposes the random choices Mejías took while deciding which shape to undo. Keeping the fabric itself intact, these gestures rather highlight the fragility and vulnerability in the artist’s own narrative. The linear process is disruptive when the collected threads are found spinning on mechanical sculptures. The movement and the technique of the sculpture mirror the mechanism of an old film projector.

Partially undone, the tapestry hangs in the second room of the gallery under lights and a set of spinning mirrors. When the light hits the fabric, it goes through only the unknotted parts creating a collection of glowing shadows gently spinning around the viewer. Much like a friend reciting their dream, the viewer doesn't get the full view of the tapestry to glean meaning but rather is presented with the shadows conjured by our narrator. Held by spinning shadows is a flickering world; holograms and sculptures. The holograms are created analogically through an old theatre technique which uses reflection to create optical illusions of real images appearing in space. Walking into this room resembles the aesthetic of being told a story, listening to a dream, or learning history. It is unstable, subjective, and moving.

Would our reality handle dreams and survive? 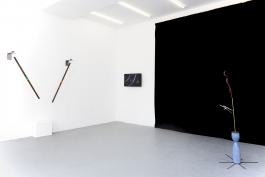 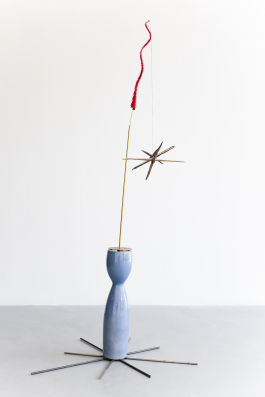 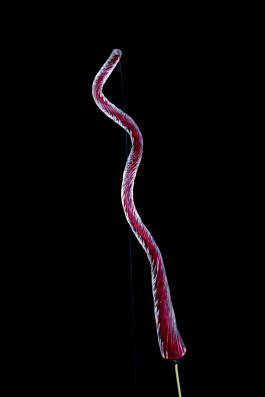 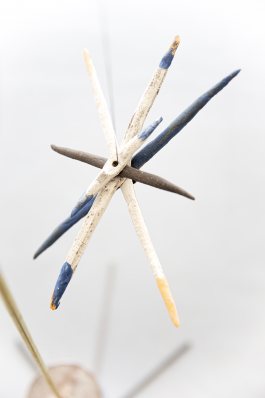 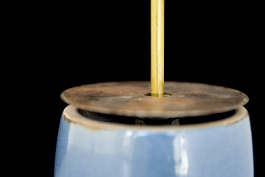 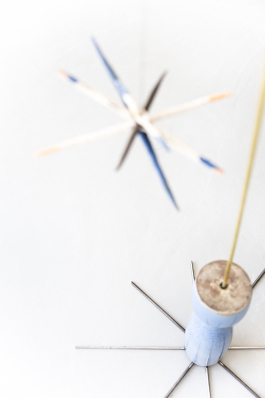 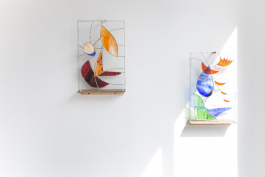 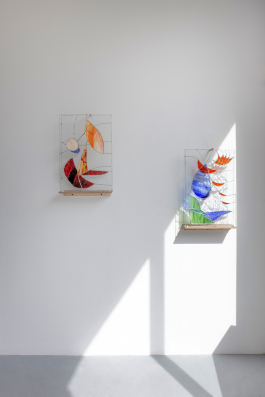 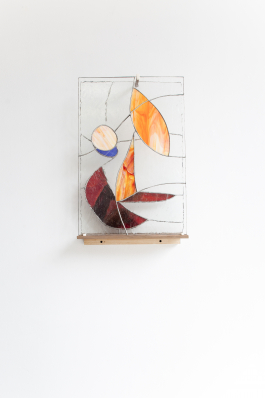 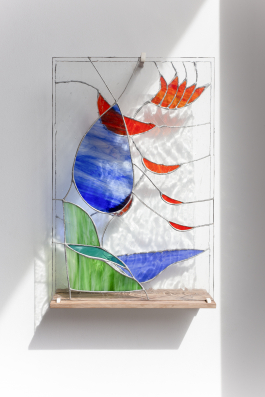 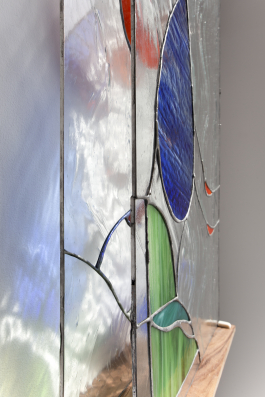 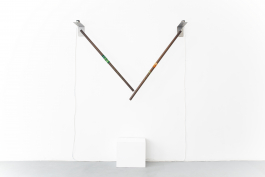 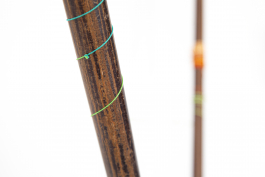 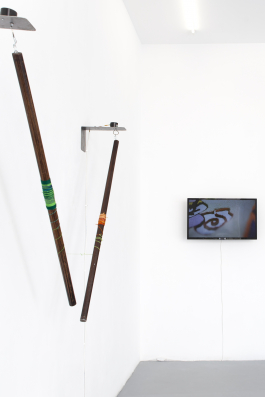 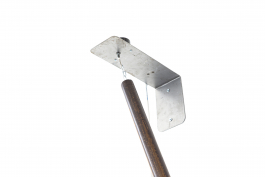 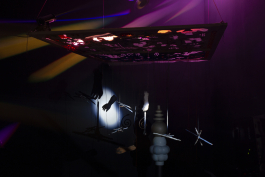 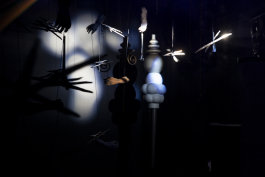 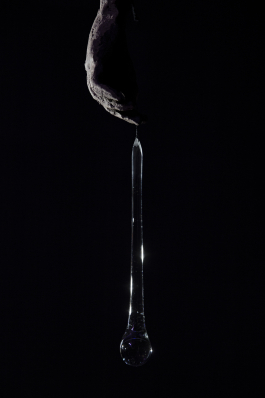 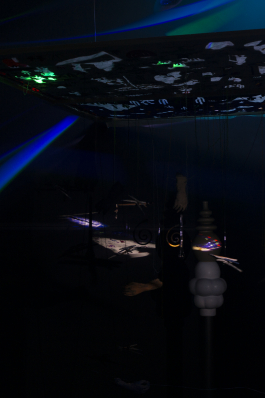 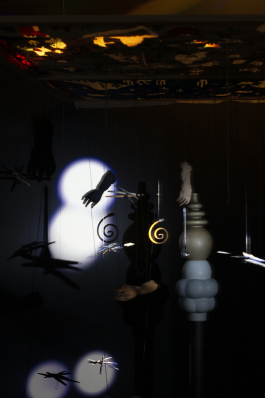 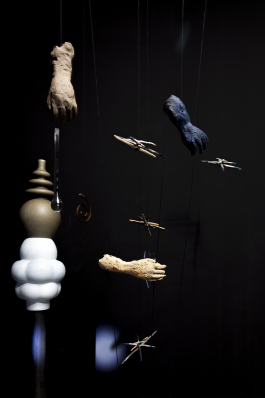 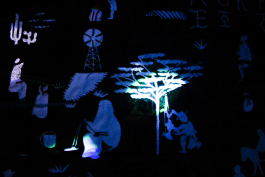